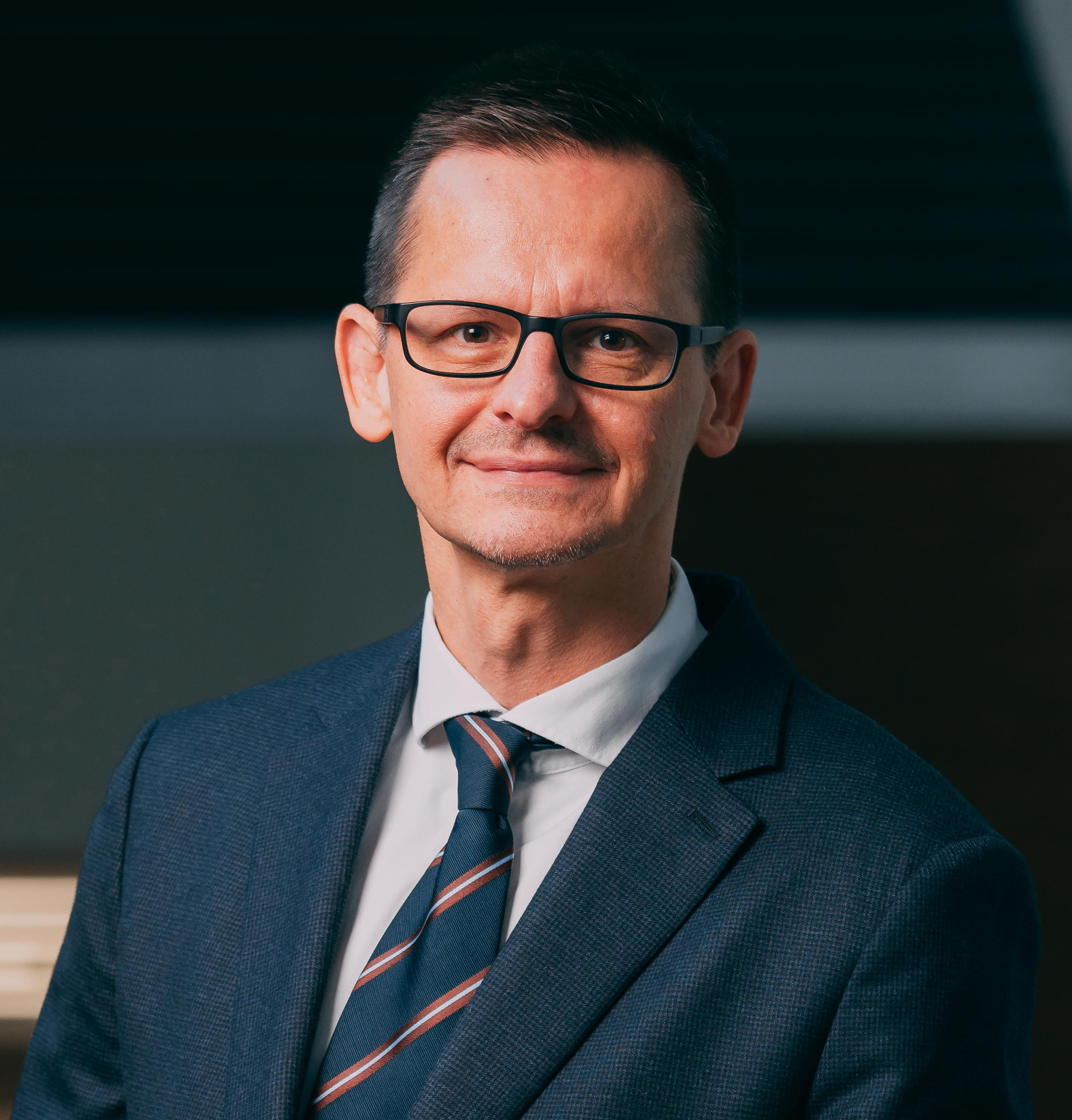 With no known cure for progressive supranuclear palsy, a rare neurodegenerative disease that affects patients’ cognitive and physical abilities, disease management is key to quality of life.

“This is the first study, which attempts to define stages of the PSP disease, with relevance to neuroimaging and therapy,” says Dr. Kovacs, who is principal investigator at the Tanz Centre for Research in Neurodegenerative Disease, Krembil Brain Institute, and professor in the Department of Laboratory Medicine and Pathobiology at the University of Toronto’s Faculty of Medicine. “By knowing where to look, we can better monitor patients and better predict prognoses.”

The research was conducted in collaboration with Dr. John Trojanowski, University of Pennsylvania, and Dr. Günter Höglinger, German Centre for Neurodegenerative disease, as well as several other international colleagues.

The group evaluated more than 200 brains affected by PSP and defined six stages of disease, which can be translated to neuroimaging and can help identify the earliest PSP events happening in patients and support the development of better targets for therapy.

The study suggests that irrespective of the disease’s clinical sub-type the first stage of PSP develops in the same brain region. As the disease progresses, the pathological tau protein, which propagates the disease, then spreads in distinct paths, which eventually lead to the differences in the clinical course.

“Knowing where the disease and the pathological accumulation of the tau protein starts in the brain, means we can now focus on researching this area specifically,” says Kovacs, who is also a faculty neurologist at the Movement Disorders Clinic at Toronto Western Hospital and a neuropathologist in the laboratory medicine program at the University Health Network.

“Because it has a special neuronal population and will have different receptors or metabolic activity — we will get a better idea of which neurons to target with therapy in the early stages of PSP.”

Similar disease stages involving pathological proteins have already been described for Alzheimer’s disease and Parkinson’s disease but PSP proved additionally challenging due to the clinical variability.

The study was able to show that the major difference between clinical sub-types of PSP relates not only to the involvement of nerve cells but also to the supporting cells called astroglia and oligodendroglia.

“We’ve provided a conceptual framework for the spread of tau to understand the mechanisms of how pathological tau jumps from one neuron to the next neuron and how the supporting tissue plays a role,” says Kovacs.

“With this understanding, we hope to provide a foundation for basic research to develop blocking agents or therapies to stop the spread of the tau protein mid-jump.”

Dr. Kovacs is co-director of the Rossy Program for PSP research, a new program at the Krembil Brain Institute, led by Dr. Lang, Director of the Movement Disorders Clinic at Toronto Western Hospital.