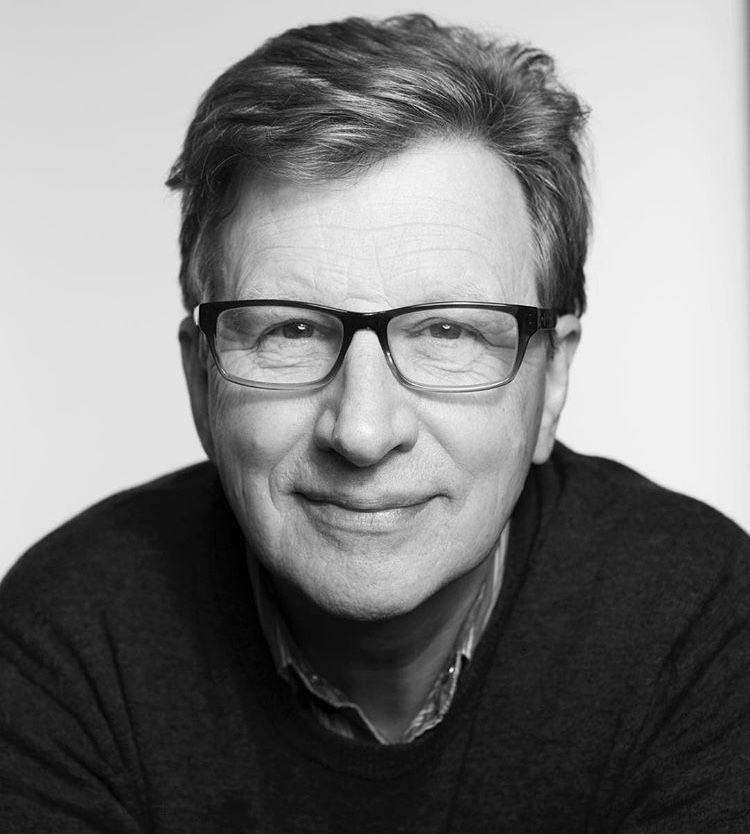 It is an honour to take the helm of the renowned Tanz Centre for Research in Neurodegenerative Disease in 2019.

With world-leading research expertise, innovative facilities within the Krembil Discovery Tower at Toronto Western Hospital and strong international collaborations, the Tanz Centre is a highly productive research enterprise at the vanguard of brain science.

Our mission has never been more pressing, as the occurrence of Alzheimer’s disease and other dementias among Canadians is expected to double to 1.4 million cases by 2031.

The combined direct and indirect costs of dementia in Canada already top $33 billion per year, and by 2040 will climb to a staggering $293 billion. We need new solutions.

Finding cures for devastating diseases such as Alzheimer’s and Parkinson's can seem impossible — but that’s what our team at the Tanz Centre has set out to do.

Under the leadership of former director Prof. Peter St George-Hyslop, the Tanz Centre built a strong foundation of excellence and an impressive record of impact. Among numerous discoveries, Prof. St George-Hyslop and his team early on identified a single mutation in a previously unknown gene as a cause of early-onset Alzheimer’s disease, called “presenilin 1” — positioning the Tanz Centre as an international leader.

And we continue to provide hope, knowledge and support to patients and communities coping with neurodegenerative diseases.